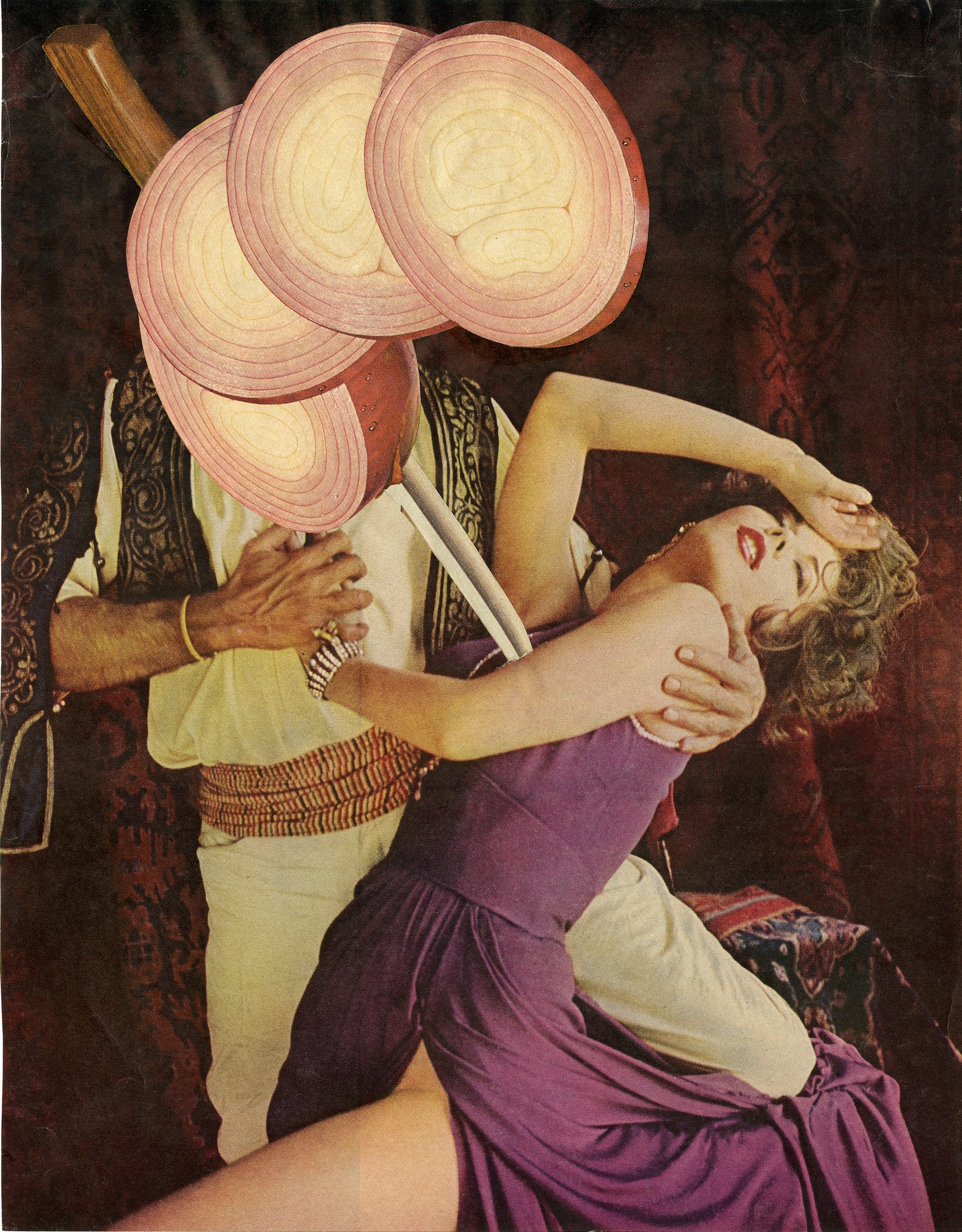 Frieze, the annual art fair, is under way in Regent’s Park in London (October 3 to 6 ) for its latest edition. In the Spotlight section of Frieze Masters, which features work made before the year 2000, there are notable solo presentations highlighting the work of pioneering artists from around the world.

Three artists in this sector—all born within the same decade—especially caught our eye. Each one showed a feminist approach to their art long before modern media was lamenting the lack of female representation at the institutional level. Prescient and resonant today, the work is bold, colorful, confrontational about gender, and—perhaps best of all—wonderfully irreverent.

Artist Jean Conner moved from Nebraska to Colorado, then eventually all the way west to San Francisco in 1957 with her husband, fellow artist Bruce Conner. The couple took up residence in “Painterland” alongside other creatives (Joan Brown, Wally Hedrick, Jay DeFeo), and partook in the Rat Bastard Protective Association, a community unified by their counterculture lifestyle, their sense of alienation from the mainstream, and shaped by the radical politics of the Beat era.

Conner’s collaged compositions skewered American media’s absurdist representation of passively glamorous women. She transformed images she culled from Ladies Home Journal, McCall’s, and Good Housekeeping into playfully outlandish vignettes, pointedly undercutting lusty fantasies by pairing women with odd creatures (hummingbirds, cats, octopi) or placing them in jarring dream-like settings. The expectations around femininity become silly and grotesque, the feminine mystique repurposed for comedic effect. Take a 1978 work by Conner in which a woman swoons into a man’s arm whose his face is obfuscated by slices of red onion: gallantry becomes preposterous. The takeaway is similar from a 1969 work in which four taut women spring out in a puff of fire from an adding machine, or a 1981 work in which a woman clad in thigh-high socks and bejeweled dangly earrings is shown propped on a purse with leafy celery stalk emerging from behind her left hip. Both seduction and feminine fragility are rendered ludicrous—not because women are ludicrous, but because the circumstances in which they’re expected to enact such idealized behavior are.

Conner still lives in San Francisco today; her work is in the permanent collections of the Whitney Museum, SFMOMA, and LACMA. A review of a 2017 group show in which Conner’s work was included noted that her output “anticipate[s] the collages of Martha Rosler by nearly a decade”—and the work also precedes the cheeky feminist photomontages of British artist Linder, a multigenerational sisterhood of harpooning gender expectations.